Flying drones can be fun and useful if done properly, but can also be a hazard if the pilot does not observe safety precautions and other best practices. A drone out of control is a hazard to air traffic, if above or near people, sensitive equipment or inside the airfields.

To learn how to fly your drone without crashing, here are the dos and don’ts of flying Unmanned Autonomous Vehicles (UAVs). The first thing is to ensure that you have a reliable drone, otherwise, it will be a struggle working with an inefficient or unreliable UAV. Some of the reliable drones brands include; 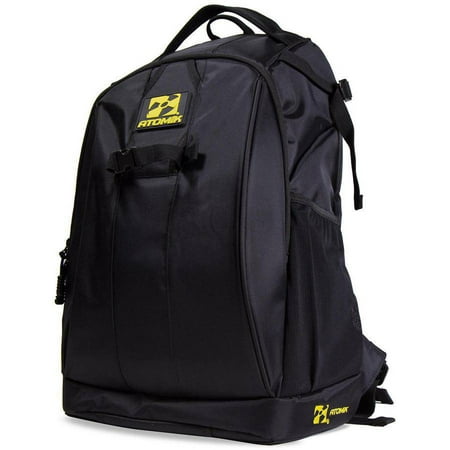 It is every pilot’s responsibility to ensure safety when flying drones. This involves having a good understanding of drone laws, drone capability and limitations as well as safety precautions. In addition, the person flying the drone must know where to fly and where not to, as well as how to safely land the UAV in case of an emergency. 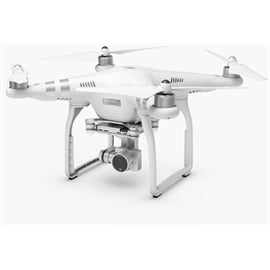 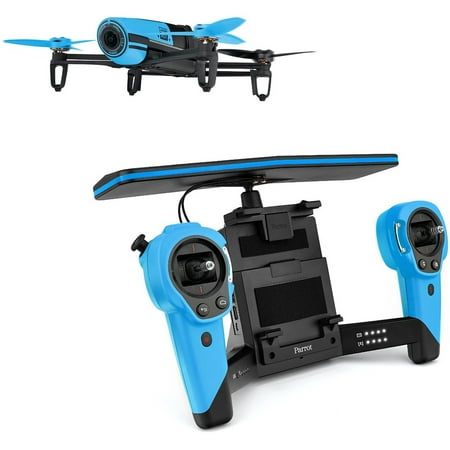 Join 1,564 other subscribers
Scroll Up