Perovskite, a Calcium titanium oxide mineral, has properties capable of making solar cells with efficiency of up to 25%. Though there is not great difference in the efficiency levels with what is on the market already, but the fact that the efficiency can be attained at a lower cost is what is creating the entire buzz.
In recent years, researchers have been in the search for materials which have good solar absorption and conversion properties so as to improve the efficiency of solar panels.

The Perovskite, the Calcium titanium oxide mineral, was discovered in Ural Mountains and has quickly gaining popularity from solar researchers and from Solar cell manufacturing companies. 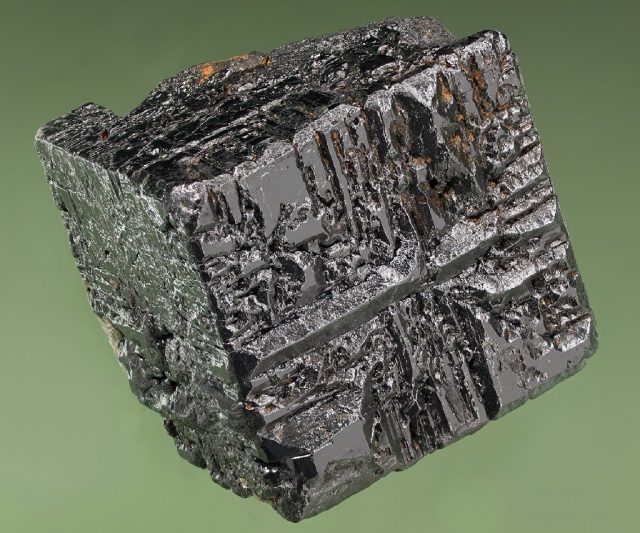 Many researchers have pointed out that unlike Silicon, Perovskite absorbs some spectrum of light which Silicon cannot and thus the possibilities of using this in making solar cells cannot be ignored. Designs which have both Silicon as well as Perovskite may be a good start as this combination may unlock a hidden potential as both have properties which if combined may result in higher efficiency.
The Perovskite being cost effective makes its favorable since it will lower the cost of production of solar power, one of the major hurdles in tapping the huge power reservoir of the sun.
The Perovskite based materials can be also be sprayed or printed on the glass to make solar cells. This makes it even cheaper to produce the solar panels easily compared to the conventional methods of making thin solar cells.
Challenges posed by use of Perovskite
Though research is still ongoing to find ways in which the efficiency can be increased. Some of the challenges include

Though researchers are trying to find out ways to overcome these obstacles, it may take about three to five years before this precious rock is used in commercial solar panels.