Figure 1 – 3D printed light trap concentrators in different shapes – image: 3dprinting
This is the first time that light traps used in photovoltaic cells are being 3D printed and is being used externally to increase the output of the cells. At the moment research is being done on the effect of the concentrators to the standard sized solar cells used in power generation. Due to this development, the design of solar panels is expected to slightly change so as to be able to integrate the external light traps module. 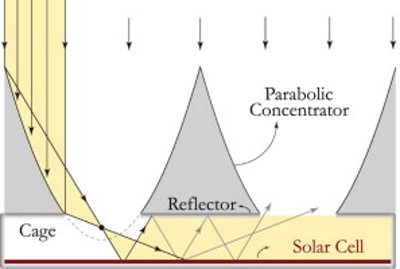 Figure 2 – 3D printed light trap cross-section schematics image: 3dprinting
World’s solar power production is increasing rapidly and a lot of research is being carried out so as to improve the efficiency of the production. With increased need to conserve the environment renewable sources of power are given higher priority. Slight improvements in output of the power produced by solar cells will have an overall positive effect in the economics of power production as well as environmental conservation.
This is another great step in the technology industry being spearheaded by 3D printing which is proving to be a very useful and important tool which will revolutionize other industries. Considering that the economics of 3D printing are very favorable it is only a matter of time before we see this technology being affected.